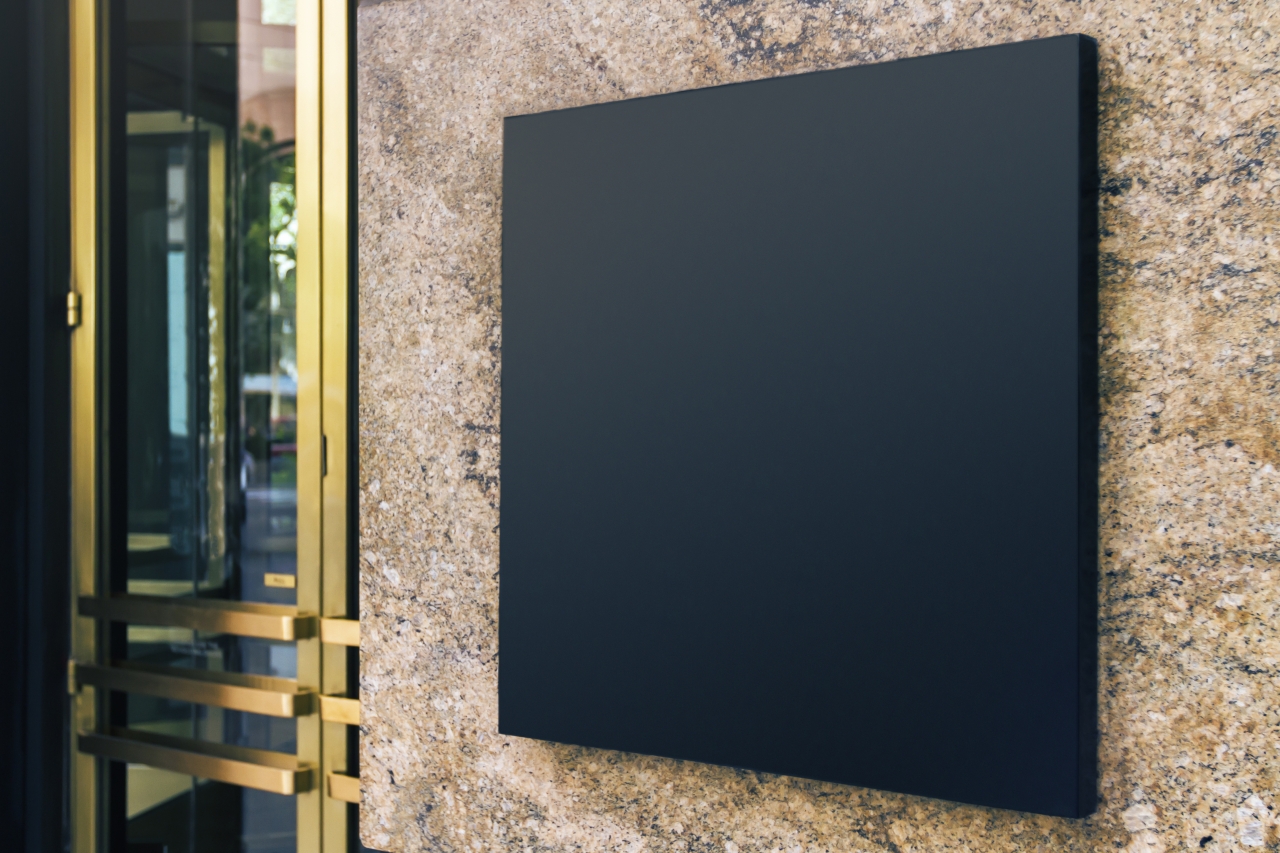 In February, The Wall Street Journal stopped participating in a program allowing Google visitors to bypass its paywall. The publication has now discovered, as was predicted, that it no longer gets as much traffic from Google.

In an interview with Bloomberg, The Wall Street Journal reported that its Google traffic plunged 44 percent after leaving the “First Click Free” program.

First Click Free allows visitors from Google to access articles that are normally behind paywalls for free, when they click to them from Google’s search results. Many publishers participate in the program because they find the traffic and related ad-revenue offsets potential lost subscription revenue.

When a publisher is not in the program, Google cannot fully index the articles it publishes. That means those articles are less likely to appear for a wider range of topics. That can hurt potential traffic from Google. In addition, such articles are also listed with a “subscription” designation next to them, which might put off some people who lack subscriptions from clicking through.

The WSJ seems a bit surprised and possibly upset over the traffic drop. Suzi Watford, the Journal’s chief marketing officer, said in an interview with Bloomberg: “Any site like ours automatically doesn’t get the visibility in search that a free site would. … You are definitely being discriminated against as a paid news site.”

It was pretty clear from Google’s own rules, as I’ve covered before, that such a traffic drop was likely. The WSJ certainly knew it could happen and deliberately chose to leave the program. From my previous article, it told me:

What’s also important here is that while the WSJ’s overall traffic has dropped, it had — as Bloomberg notes — a fourfold increase in subscription conversions. Losing that traffic and the potential ad revenue with it may well have been offset or exceeded by subscription revenue — which was the original stated goal.

Also to the WSJ’s benefit, Google is only showing a “subscription” designation when stories appear in Google News, like this:

However, Google fails to show such a designation in its regular search results, as shown below:

I’d long been under the impression that Google would use a “subscription” designation for any type of subscription content in web search results. It’s something I recall in the past for when Google Scholar content appeared.

However, Google tells me the designation is only used within Google News, not within regular Google search results. It doesn’t even show when subscription content appears in the “Top stories” section of Google search.