Why Affiliate Networks Are So Important to Online Affiliate Marketing 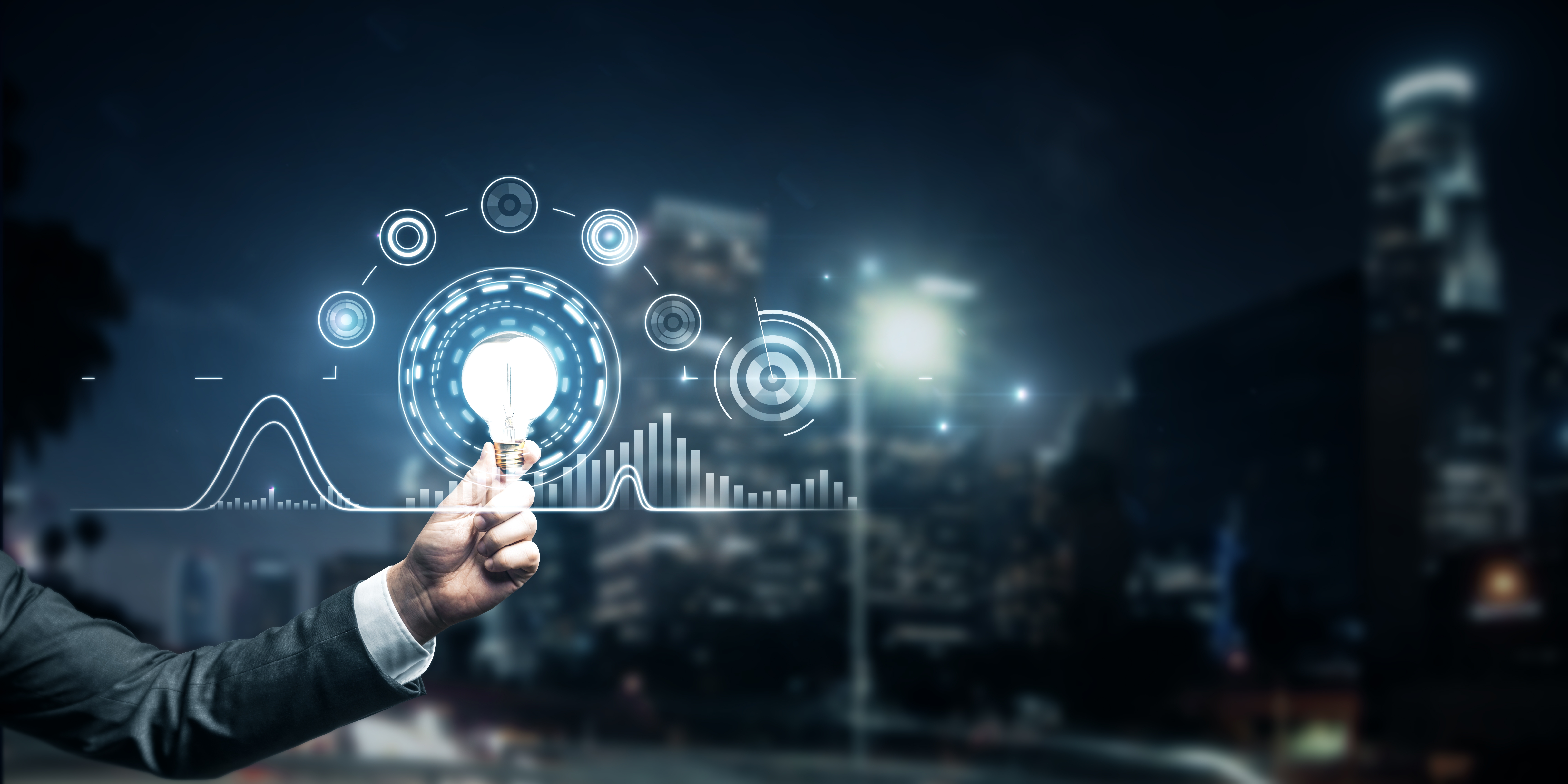 Why Affiliate Networks Are So Important to Online Affiliate Marketing
The affiliate-marketing sector may soon usurp email from its coveted position at the top of the heap.
Image credit: Shutterstock
---Shares
July 10, 2017
Email marketing is still king of the digital marketin g and advertising space.  However, given the great strides that the affiliate-marketing sector has taken over the past two decades, it could soon usurp email's coveted position at the top of the heap.
Related:  What Makes An Affiliate Site Profitable?
Affiliate marketing  -- in which online retailers pay commissions to other sites for traffic or sales prompted by those others' referrals -- has come a long way from its humble beginnings.
Before Amazon popularized the concept  in 1996, William J. Topin, founder of PC Flowers & Gifts, had already set himself up nicely by starting his own affiliate-marketing campaign.
By 1993, PC Flowers & Gifts was bringing in annual revenue north of $6 million dollars .
Since J. Topin and Amazon, this performance-based marketing strategy has spread and evolved into an industry of its own. Over the years, we have witnessed many marketing models, such as CPM (cost per impression), CPC (cost per click), CPA (cost per action) and  pay per sale. Programs like Google AdSense, Clickbank and Amazon Associates, meanwhile, have come on the scene as affiliate marketers leveraging big-data analytics to optimize their marketing efforts.
Affiliate marketing, in fact, is now a mainstay in the world of online marketing and advertising. Advertisers increasingly prefer using it to running ads themselves; the fact that many people now use ad blockers only serves to establish affiliate marketing's importance.
Indeed,  using this strategy helps advertisers cut costs on their marketing budgets while leveraging the promotional channels of marketers (publishers) to ring in conversions and sales.
Affiliate networks
One of the most important victories of the affiliate marketing industry came in the form of the introduction of affiliate networks . This affiliate marketing structure is simple in its aim: It acts as a bridge, a meeting point for publishers and advertisers to meet and conduct business as seamlessly as possible. It's sort of like a “Fiverr” for internet marketers and advertisers.
Before, affiliate networks, advertisers and publishers had to find one other on their own -- a tiresome and costy task compared to how affiliate networks today broker these relationships. Affiliate networks are virtual marketplaces that offer advertisers access to a pool of publishers (or potential affiliates) to choose from, and vice versa.
Why these networks succeed
Affiliate networks work: The vast majority of advertisers today -- a whopping 83 percent , according to a survey by the Forrester Group  -- use them to secure deals with publishers, and there are many reasons why.
One reason is that online consumers have become more critical of online content, which means that they've increasingly come to value content offering what they perceive gives them the greatest relevance and engagement.
Advertisers know what content their audience needs and can create it themselves. However, they have quickly discovered that trying to create and distribute such content on their own can seriously deplete their resources without having the desired return on investment.
Affiliate networks, therefore, make it easy for these advertisers to link up with relevant publishers. Advertisers can outsource the bulk of their content-marketing responsibilities to these publishers while gaining a larger targeted audience that would have been inaccessible without that publisher relationship.
What's in it for the publishers? The simple answer is revenue. According to this Business Insider report , commissions from affiliate marketing endeavors are the fastest avenue of revenue growth for publishers, making up 15 percent of their revenue -- thanks to those affiliate networks making access to deals easier.
The future
So, how are affiliate networks positioning themselves for the future? In our fast-paced and constantly evolving digital world, it's suicide for any business to sit and bask in its previous success. Affiliate networks understand this and are constantly tweaking their offerings to remain relevant and enticing to publishers and advertisers alike.
According to the above-mentioned Forrester Group survey, publishers particularly love to seek affiliate deals through networks that are global in their perspective. Affiliate networks are responding by seeking to broker exclusive deals with global brands in order to sweeten the deal for publishers and to stand out.
Where startups fit in
The need for networks to constantly adjust and tweak their offerings has left the door wide open for newcomers to the industry to establish and perhaps gain some market share from industry heavy-weights, like  ShareASale and CJ Affiliate .
A recent example is Alexander Bachmann’s admitad , a known European affiliate network that has recently expanded aggressively into North America and Asia. The company is obviously seeking to position itself as a technologically preferred option, as it works on developing technological priorities in the area of fraud prevention, fingerprint and cross-device tracking, ad-block technology and more.
Publishers and advertisers still have to be wary, though, of these networks, both new and old, as they experiment with new technology and features to improve what they have to sell.
One thing, however, is sure: Affiliate networks are here to stay and will only get bigger as they improve their offerings and assume more marketing responsibilities and market share from other affiliate programs.
Toby Nwazor
Toby Nwazor is an consumer-goods entrepreneur and freelance writer. Get in touch with him for ghost writing, website content creation and other professional writing services.