‘If we sit back and do nothing, we will fail’ 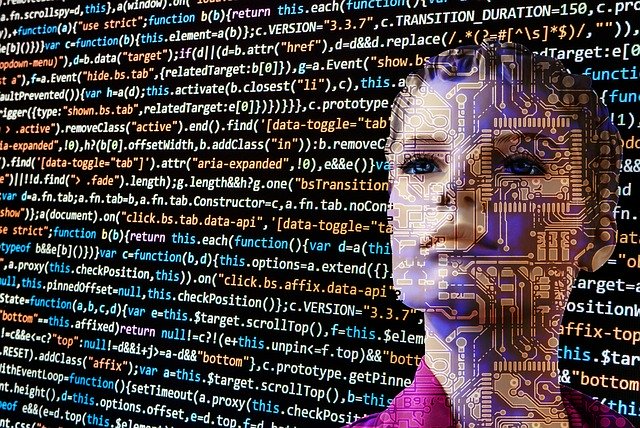 Artificial intelligence (AI) has the potential to change all our working lives for the better - but, for that to happen, business leaders and government executives around the world will have to focus on how people are re-skilled to make the most of these emerging technologies.

If this doesn't happen, our economies will see a lot of people out of work and a lot of open jobs.

That was the conclusion of a panel of experts at The Economist's recent Innovation@Work event, which recognised there is a great deal of debate about whether AI tools will replace or augment existing roles.

It was suggested that the various flavours of AI are already having a big impact in healthcare, mobility, education and finance, but attendees also believed the influence of automation will expand across all sectors and roles.

Eva Kaili, chair for science technology and a member of the European Parliament, said business leaders must prepare for a future where working lives will be transformed by AI. The European Parliament is thinking about how it will address the impact of AI through new rules and regulations, where the priority is to ensure the introduction of technology does not lead to new inequalities:

One individual who is already seeing that creativity first-hand is Frank Salzgeber, head of innovation at the European Space Agency's (ESA) venture office. His organisation supports 220 new start-ups a year. These pioneering developments include predictive maintenance, which is using data-analytics tools developed in the space sector to improve production-line and supply-chain processes in manufacturing:

AI's impact on organisations is likely to vary considerably. One of the key roles for government organisations, suggested the panel, will be to ensure that the data used to power AI platforms is of the highest possible quality. Kaili recognised the European Parliament faces a challenge when it comes to regulating data use:

It was suggested that the successful rollout of the General Data Protection Regulation (GDPR) in Europe is an example of how governance can be used to help set rules for safe data use. Similar regulations will be needed to ensure automation is an assistance to our everyday lives rather than a hindrance. The general consensus was that, while implementing governance is tricky, not regulating AI at all is simply not an option.

The panel considered how national governments should respond to the changing demand for AI skills. While there was some concern that increased use of automation will lead to the end of some job roles, it was also noted that many companies are struggling to source the digital talent they require.

Gartner recently suggested that most companies are "flying data blind" when it comes to finding the talent they need. The analyst reports 53 per cent of business leaders believe the inability to identify skilled expertise is the number one impediment to workforce transformation. Kaili said European nations must find ways to develop the talent that companies require:

Yet there was also concern that the AI skills gap will continue to grow without intervention. Gabe Dalporto, chief executive of online education specialist Udacity, said governments need to step up and invest in technology training efforts. He said it's critical that nations focus on the availability of scalable and cost-effective programmes that produce useful digital skills.

Not everyone on the panel believed that the requirement for specialist AI capability will mean that the form of education provision needs to change fundamentally. ESA's Salzgeber suggested that an investment in traditional education programmes remains the best way for nations to deal with the ever-widening digital skills gap:

There was also hope amongst the panel that technology might actually help to fill the digital skills gap. Access to high-speed broadband and 5G connectivity will allow individuals from previously isolated locations to join the global economy. That's something that resonates with Adrian Blair, chief executive of Receipt Bank, who foresees the emergence of a new generation of entrepreneurial, data-confident talent: