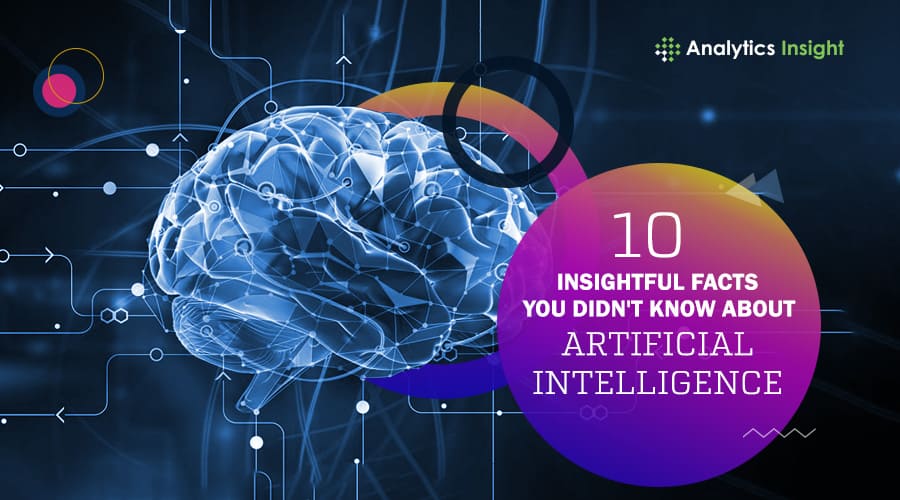 Artificial intelligence (AI) has received immense recognition in the past years, especially in the COVID-19 scenario. There is a buzz in the tech industry around AI and its developments. The internet has expectedly played a vital role in the development of AI-enabled services. Although artificial intelligence is frequently thrown around, not everybody understands what it is and what AI is capable of.

If you have ever talked with Siri, precisely searched for a film or show on Netflix, or asked Siri the temperature, you have interacted with AI. Initially coined by John McCarthy in 1955, artificial intelligence is a machine that can solve problems that humans perform using natural intelligence. AI is used to build agents or robots that can replicate human behaviour and decide on humans’ behalf.

Although real pets are lovable, as per pet-bot developers, they have a few setbacks. Real pets need to be taken care of, such as feeding and cleaning them up. AI pets will be robots that look, feel, and act like a real animal but eliminate such issues faced by owners. It is expected that AI-driven pets will be widely available in the market by 2025.

Studies show that most of the population prefer the sound of a female voice over a male voice. It is because if you ask voice assistants like Alexa, Siri a question, you will be answered by a pleasant and polite woman’s voice.

A robot built in the late 1990s called Kismet can recognise emotions through human body language and voice tone.

A robot that rebuilt itself after noticing its performance had dropped after losing two of its six legs. The robot did not know what the problem was but fixed it by trial and error.

Around 1,160,000 people are out of work in Canada alone. Although AI helps reduce business costs, it’s set to create some significant problems. As per The Guardian, customer service jobs (85%) will face the highest AI threat by 2021.

David Levy, a student in this field, believes that marriage between humans and robots will be made legal by 2050. At the moment robots are not so advanced enough for this.

Sophia, a lifelike humanoid, has obtained guaranteed citizenship in Saudi Arabia. It has brought controversy as people wonder and question whether or not robots should have rights.

A robot wrote an article on an earthquake in California on the Los Angeles Times website, gathering data from a seismograph.

As early as by the end of 2018, it was expected that robotic assistants would be able to carry out voice recognition.

The primary purpose of artificial intelligence is for humans or businesses to have a machine that thinks faster and more efficiently. But the question becomes, in this process, will advancements in technology take over the world? Will it help humankind reach the highest potential or destroy it in the process?

Well, in January 2018, Google CEO Sundar Pichai claimed that artificial intelligence would be more transformative to humanity than electricity. Mckinsey report reveals that global demand for data scientists will exceed supply by more than 50% in 2018. On the other hand, PWC predicted that the global GDP could rise by 14% as a result of AI-powered activities by 2030, which is equal to US$15.7 trillion.