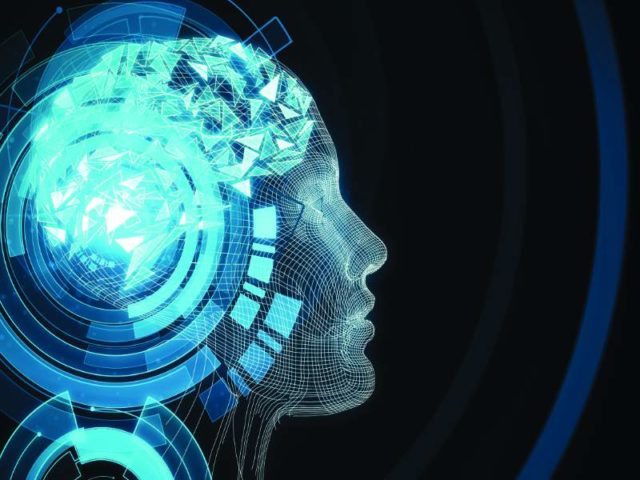 Technologies help to save money and to solve problems that humans can't solve. McKinseyestimates that by 2035, the use of data analysis and digital technologies will help coal, iron ore, and copper producers save between $290 billion and $390 billion annually.

This means that in an environment when mineral resources are becoming increasingly scarce, it is possible to develop deposits that used to be inaccessible, to do it without endangering lives of employees and to minimize human errors that often lead to costly mistakes.

Current trends in the implementation of artificial intelligence in the mining industry include:

It’s a relatively new application but already some successful international case studies already exist. Canada’s Goldspot Discoveries has collected detailed geological, topographical and mineralogical information on 4% of its golddeposits. Now the company extracts almost 90% of gold with the help of this data.

Each train consists of 240 cars carrying ore, so the length of the train exceeds 2 km. Two or three locomotives are needed to move such a train. Companies working with open-pit mining are concentrating their efforts in elaborating solutions for work in extreme weather conditions.

Separation of rock from dirt, rocks and clay is an expensive process, and the has developed a product that, by means of color recognition and the use of X-rays and infra-red rays, makes it much cheaper.

Sensors can be used for sorting various minerals. With the help of Tomra's sensors, a 227 carat diamond was detected in one of Angola's deposits.

BHP has provided dump truck drivers with smart caps that analyse their brain waves and catch the moment if they start to fall asleep.

According to Caterpillar, one of the world's largest manufacturers of mining equipment, driver's drowsiness is one of the most prevalent causes of equipment accidents.

As a result, Caterpillar has partnered with Seeing Machines to integrate its eye-tracking technology into some of its mining trucks.

The mining sector is at the forefront of implementing artificial intelligence tools and is likely to remain so.

Mining requires investments in expensive equipment, and companies can remain competitive only focusing on efficiency. This means that they have little choice but to make their equipment more intelligent.