Is This AI or BS? Artificial Intelligence Is All the Rage, but Sometimes It's Just Hype 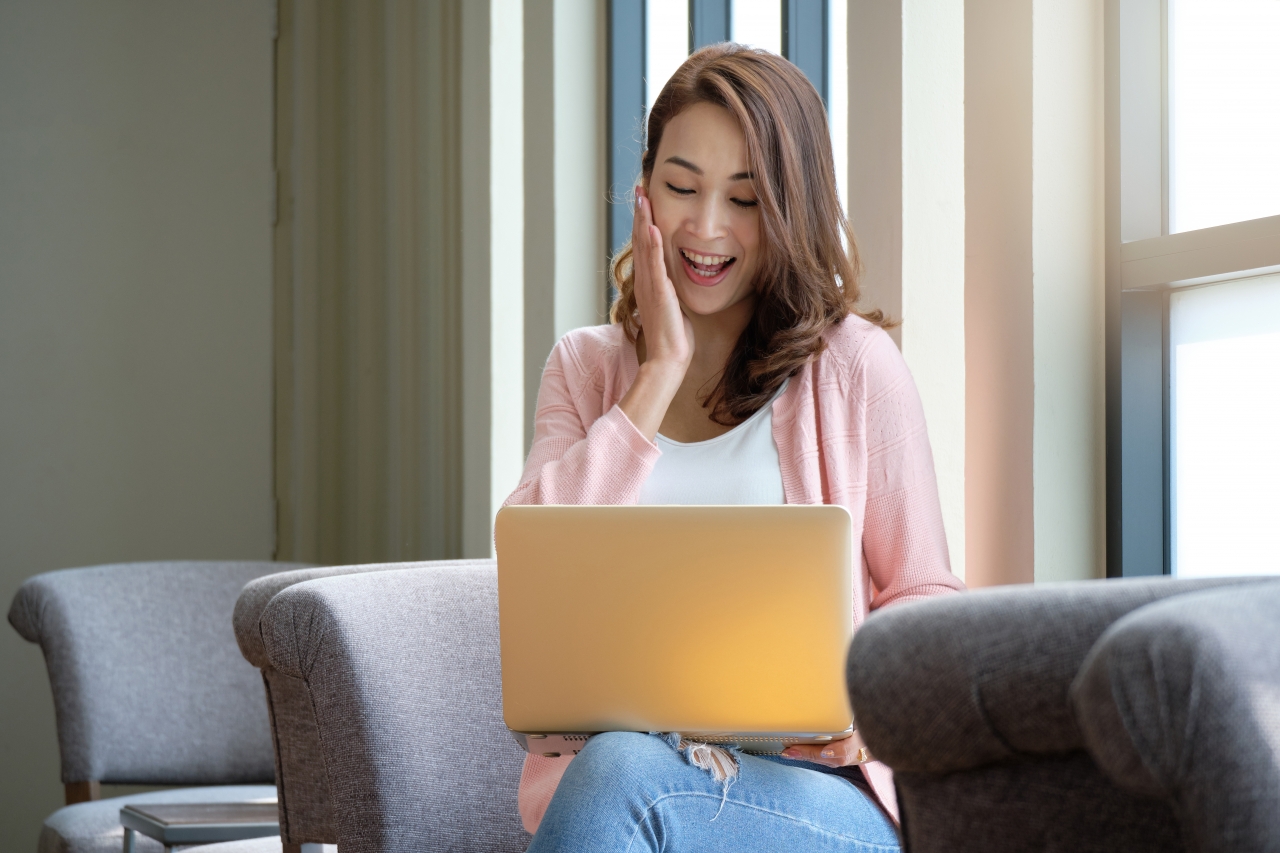 It seems like artificial intelligence is everywhere. No longer the stuff of Ridley Scott and Stanley Kubrick flicks, AI has rapidly wormed its way into everyday news coverage and real-world business conversations. Since last April alone, the amount of published articles, blog posts and multimedia content featuring the words "AI" or "Artificial Intelligence" has more than doubled, according to Factiva.

Talk of AI often centers around life-altering technological advancements such as driverless vehicles or genomic medicine. But the ad and marketing tech industry, always willing to capitalize on a trend, has joined in with a flood of new digital ad and marketing platforms and services branded as AI-fueled technologies.

The question is whether marketing AI is the real deal, or just marketing of its own.

Put simply, AI requires massive volumes of data filtered through algorithms to create systems that continuously learn from the information fed back into them. Like a human brain, they learn from patterns they've seen in the past to make decisions and predictions about what might come next. For marketing purposes, AI typically manifests as software that serves up the most optimized version of a display ad, predicts the best time to cold-call a sales prospect or bestows human-like conversational skills on chatbots.

Oracle, Microsoft and Google parent Alphabet have their own AI offerings and leading research. The AI applications being developed by Alphabet's DeepMind to refine approaches to brand safety at YouTube, for example, involve training computers to recognize the difference between an actor waving a gun in an action film and a terrorist brandishing a firearm.

AI's transition from a futuristic concept championed by Stanford professor John McCarthy starting in the '50s to an actual thing that could affect even day-to-day marketing decisions is rooted in the tsunami of data generated by digitized systems, and the availability of relatively inexpensive and fast cloud computing.

If AI sounds like machine learning, which has been used in ad and marketing tech for years, it should. In fact, whether there are clear distinctions between machine learning and AI in the case of programmatic ad systems or cross-channel marketing platforms is questionable.

Some tech offerings billed as AI may be the product of training machine-learning models but not understanding the science behind them, suggested Kai Mildenberger, chief technology officer at Ayzenberg, a creative tech consultancy that works with gaming brands. "It's a little frustrating for somebody coming from the science side, to be honest." The company has been developing an AI-based approach to social media marketing for the past five years or so. "We just didn't come up with, 'Oh, here's a buzzword, let's see if we can apply it.'"

Some digital ad platforms now called AI still have the underpinnings of rules-based systems, such as platforms that build variations of ad creative, for example. "One of the biggest false labels that I see is applying quote-unquote artificial intelligence to dynamic creative optimization," said Dan Davies, senior VP-director media sciences at MullenLowe's Mediahub division. "But it's not artificial intelligence .... It's a clearly-defined recipe that we decide on that humans choose," he continued. "It never escapes the universe of things we've programmed into it."

While some believe AI encompasses machine learning, Graham Cooke, founder and CEO of personalization platform Qubit, suggested that its what's evolved from machine learning—"deep learning" requiring "an unbelievable amount of training data"—that truly qualifies as AI. Deep learning systems, Cooke said, are more like the human brain because they automate decisions in which "it's kind of unknown to me why it's making the decision."

The chatbot called Nirobot that was built for Kia by Interpublic Group of Cos.' mobile marketing tech firm Ansible refines itself based on new information. "It's constantly evolving," said Benjamin Bring, VP-mobile media director at Ansible. "We're watching it learn, which is really interesting."

Many agree that the caliber of the data—even more so than the algorithms it flows through—is what separates true AI from imposters. Darian Shirazi, CEO of b-to-b marketing and sales platform firm Radius, argued that without strong foundational data systems, AI tools are not valuable to marketers. "Some companies are saying 'We just need the best algorithms—let's just ignore the data problem,'" he said. "I do strongly believe that everyone is shying away from this core foundational data problem."

But the type of data matters, too. When humans perceive the world, we intercept jumbled data reflecting what we see and hear, unstructured information that doesn't neatly organize itself into columns and rows, the way, say, some CRM data might easily fall into fields marked "name" or "latest transaction." For technologies to mimic the way our brains process information, they must be able to consume and manage lots of unstructured data.

When software only can ingest and analyze structured data, "There's nothing much there" to qualify it as AI, said Aman Naimat, senior VP-technology at b-to-b marketing platform firm Demandbase. "That is my real test."

Clearly AI is a slippery concept, and simply slapping on the label does not make it so. Ultimately, suggested Bring, it doesn't matter for marketers whether something is truly AI if it doesn't perform well. "What is the net effect? Is it moving the needle?" he asked. If not, "We won't just continue to do it because it's cool."