Artificial intelligence: coming soon to a hospital near you 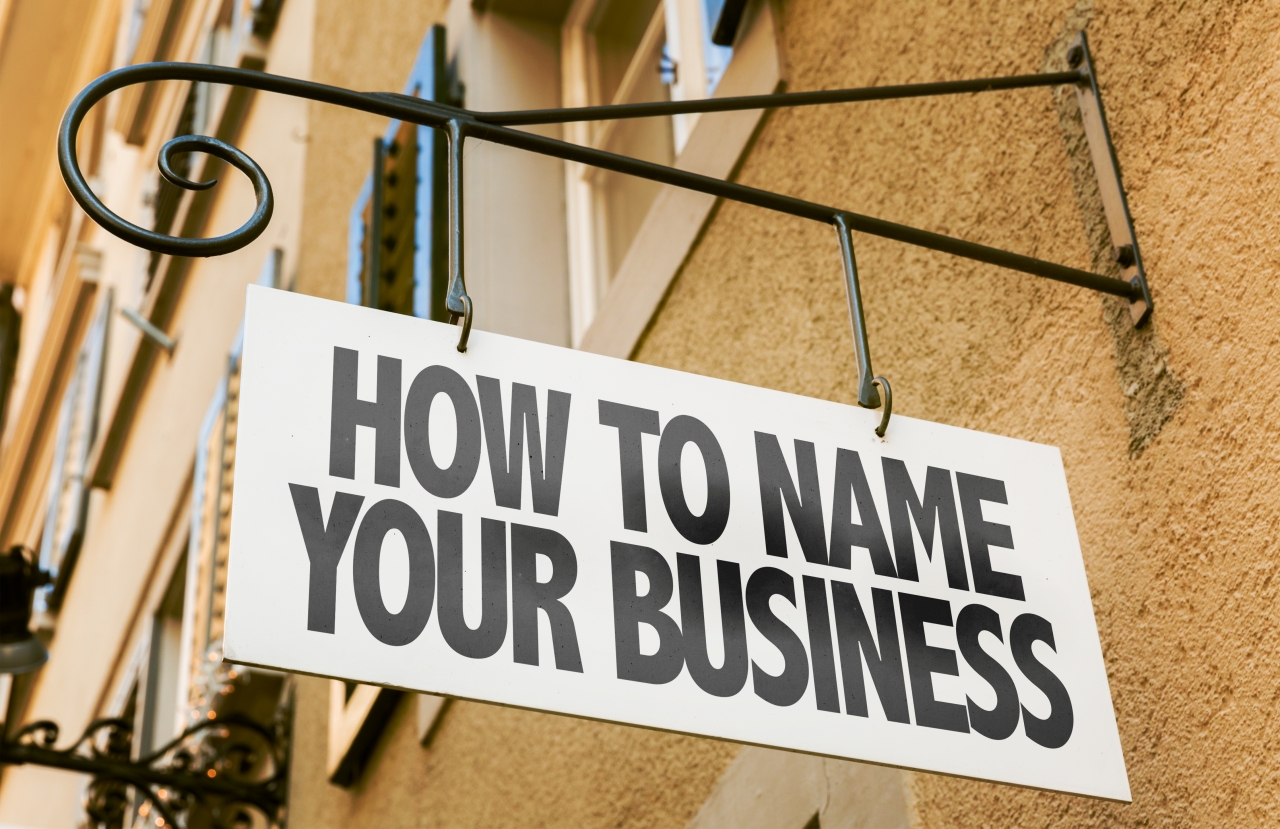 uman intelligence has long powered hospitals and health care. We rely on doctors, nurses, and a variety of other clinicians to solve problems and create new solutions. Advances in artificial intelligence are now making it possible to apply this form of computer-based “thinking” to health care.

As the chief technology officer for a new state-of-the-art advanced medical learning facility, I have been closely watching developments in artificial intelligence. Here are three areas — training, surgical robots, and data mining — in which I believe it will begin making a difference sooner rather than later.

Inside their operating rooms, surgeons are the captains of the ship. They possess extensive medical training and the skills to apply it. But they rely on the cooperation and contributions of the entire team to make the most of those skills. Unfortunately, few surgeons get training in how to effectively lead people with different educational and skill backgrounds.

Creating environments in which all members of an operating room team can come together to learn and practice communication skills is a significant challenge. There are, of course, standard communication protocols for teamwork in health care. They have been gathered into in a national program known as TeamSTEPPS. However, the opportunity to really learn to communicate in the operating room seldom exists because different players on the team get their education and training via separate professional organizations and events.

To overcome this problem, my colleagues and I at the Florida Hospital Nicholson Center worked with a game development company called ARA/Virtual Heroes to create a virtual world in which a surgeon can practice team communication and leadership. This game runs on the same type of avatar intelligence underpinning teammates in the “Call of Duty” games. The automated avatars give audio feedback and guidance to help the surgeon make the right choices. A collection of rules, conditions, and scripts guide the surgeon through a scenario in the operating room and teach him or her which actions and decisions are correct and which ones aren’t. Game scenarios have decision branches that lead to favorable and unfavorable outcomes. As with most such games, there is just a single path through the scenario that leads to a successful conclusion and a corresponding score derived from making correct and incorrect decisions.

Major advances in robotic surgery let doctors perform many types of complex procedures with more precision, flexibility, and control than is possible with other conventional techniques. Robots like the da Vinci Surgical System provide a platform for translating a surgeon’s movements into precise actions with advanced instruments. Current robots, however, are not aware of the anatomy they show the surgeon, the procedures they are being used to perform, or what the surgeon intends to do. They are fantastic tools, but they aren’t yet intelligent assistants.

Future generations of robotic surgery platforms will be more aware of the procedure being performed and use that knowledge and perception to give the surgeon intelligent assistance. Companies like Verb Surgical, a collaboration between Google and Ethicon Endo-Surgery, have indicated that their robot will include machine learning and awareness. That would let it identify potential issues during a procedure. They also plan to link the robot to a cloud supercomputer service like IBM’s Watson, so knowledge of thousands of similar procedures will be accessible to both the surgeon and the robot to improve the performance of each operation.

Capabilities like those should greatly enhance the level of expertise brought into the operating room of the future, combining the skills and knowledge of the surgeon with the experience of thousands of his or her colleagues and the artificial intelligence of the world’s leading computer scientists.

Hospital systems collect data on thousands of patients each year. But each record slides into multiple disparate and disconnected databases. Hospitals know a great deal about individual patients, but very little about the aggregate health of their populations. Data mining and artificial intelligence have the potential to bring that information together into an integrated whole that can be analyzed to create a valuable picture of the health of any defined population while maintaining the anonymity of the individuals involved.

In 1854, Dr. John Snow proved that cholera was being spread through the water system of London by creating his now-famous death map, which showed the houses of those dying from the disease and which system was delivering their water. This “big data” analysis of an important health problem, carried out by a single human intelligence, saved countless lives.

The databases in modern hospital systems contain information that may identify the causes of disease for thousands of different issues on command. They can address questions like which medical services are best suited to which communities in the city, or where are new disease outbreaks originating, or which communities would benefit from which health education programs? Government is increasingly holding local health care providers responsible for the health of the populations they serve. They expect these providers to deliver clinics, vaccinations, and screenings. However, you can’t know what to provide if you don’t know the demographic and health makeup of your population.

We know so little about the aggregate health of communities because there aren’t enough minds and hours to collect and analyze massive datasets. Big data and artificial intelligence will bring computer minds to these problems and significantly improve our ability to offer effective health care to individuals and communities.