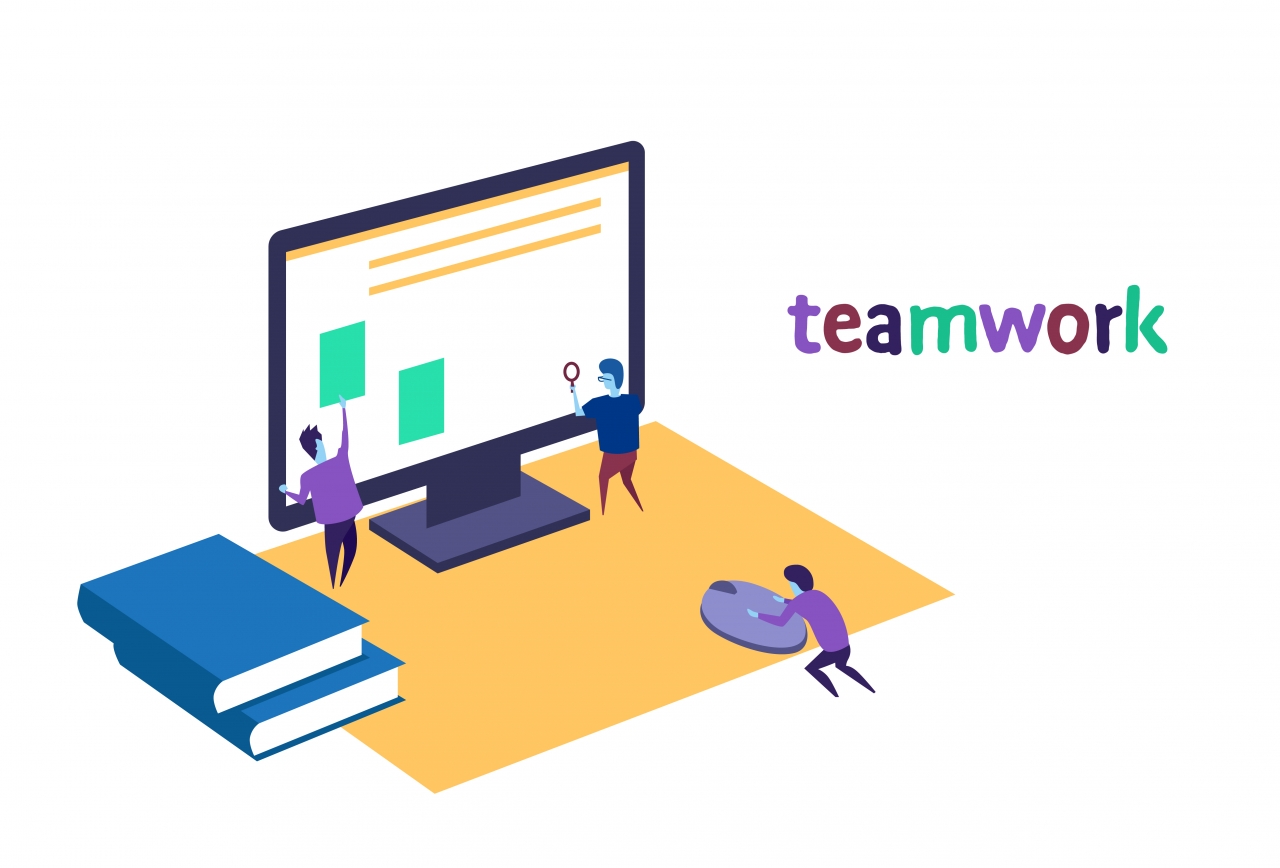 Facebook Inc. announced today that it is integrating its virtual assistant “M” into Messenger to offer suggestions for features that users might want to access during their conversations.

In a new blog post, Facebook Product Managers Laurent Landowski and Kemal El Moujahid said that the company has been steadily improving M behind the scenes, and now Facebook believes that M is ready to take on a more active role on the social network.

“When we announced M over a year ago, it was a small AI experiment powered by humans that could fulfill almost any request,” Landowski and El Moujahid said. “We learned a lot and these interactions have enabled us to build a completely automated version of M that suggests helpful actions in your chat, exposing features people may not have known were available right in Messenger.”

M will now track conversations in Messenger and offer suggested features based on what users are talking about. For example, if two users are talking about exchanging money, M might recommend Messenger’s cash transfer feature. M could also recommend Messenger’s location sharing feature, help users plan get togethers, and suggest ridesharing services like Uber and Lyft. The assistant can even recommend relevant stickers for those of us who are not very emoji-savvy, and it can create polls for group messages.

Facebook says that thanks to machine learning, M will only get better over time, learning to understand the needs and habits of individual users the more they interact with the assistant. The company has already been testing M out in Messenger for a limited group of users, but the feature is now rolling out to all Facebook users on iOS and Android in the US. Facebook says support for other countries will be coming in the near future.

M is not the first digital assistant to make recommendations in real time, and it actually sounds disturbingly similar to Clippy, the obnoxious paperclip assistant from older versions of MS Office. Clippy would pop up to offer advice on how to format documents, with comments like “It looks like you’re trying to write a letter.” Fortunately, M does not seem to be quite as annoying as Clippy. Users can easily dismiss suggestions by M, and if they do not find the assistant helpful at all, they can also choose to mute it entirely.