How the U.S. Can Advance Artificial Intelligence Without Spending a Dime 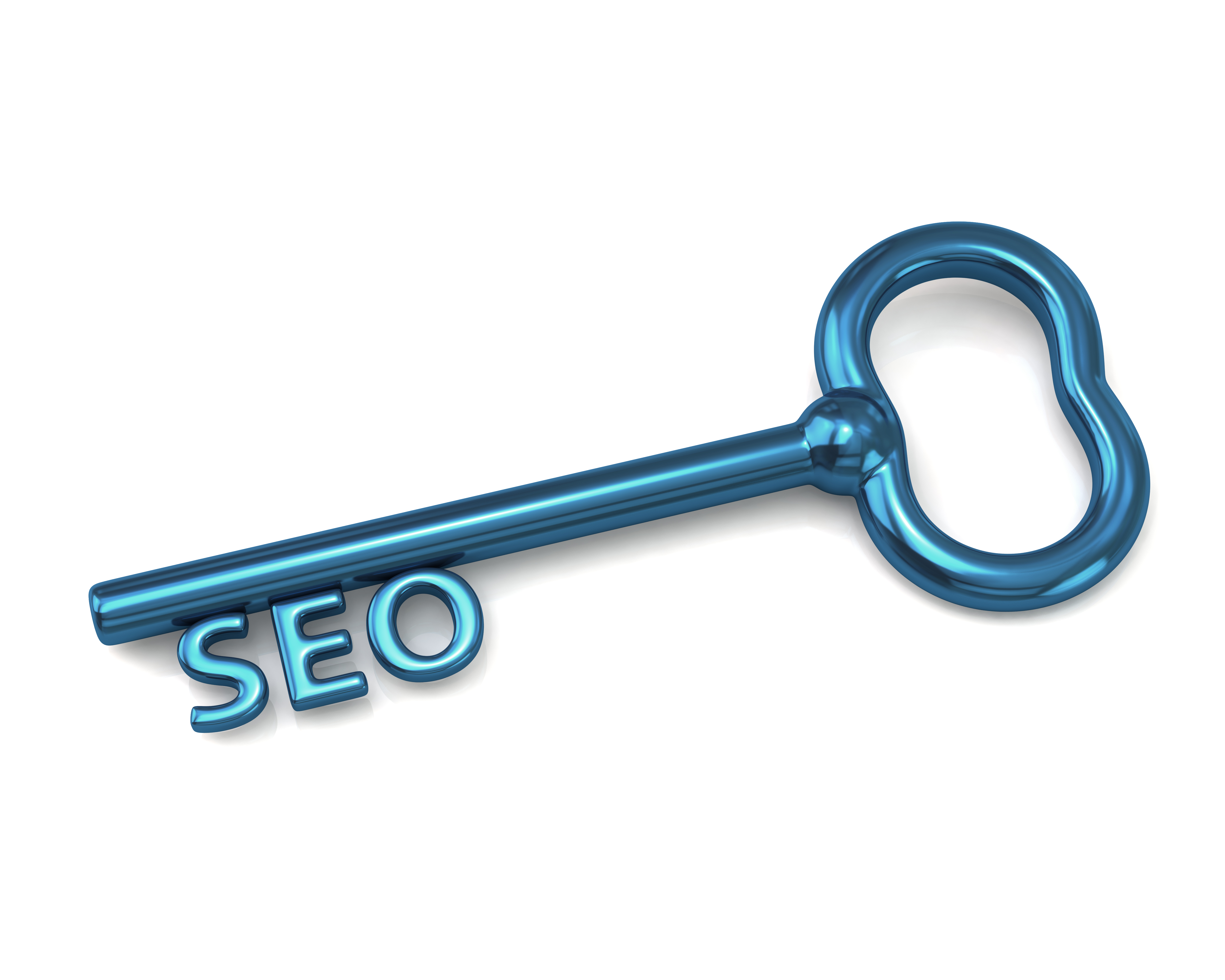 Federal officials have largely come around to the idea that research funding is crucial for U.S. leadership in artificial intelligence, but there are ways to accelerate innovation besides pouring in more money, according to tech experts.

For one, they said, the government could map a long-term strategy for advancing the technology.

“The U.S. has been slow in making this a national imperative,” Dean Garfield, president and CEO of the Information Technology Industry Council, said Thursday on a panel hosted by Politico. “The signal that comes from the top … is critically important here and has the opportunity to really catalyze that action in a way that wouldn’t happen without it.”

The Office of Science and Technology Policy on Wednesday requested industry input on updating an AI research and development strategy the White House published in 2016. While Garfield applauded the group’s renewed focus on AI, he said many of the global powers vying to lead the AI marketplace are well beyond the planning stage.

Experts widely recognize China as the biggest threat to U.S. dominance in artificial intelligence. Last year the Chinese government released its plan for growing the technology into a $150 billion domestic industry by 2030, and a recent congressional report found the country will surpass the U.S. in research and development spending within the next year.

Earlier this month, the Defense Advanced Research Projects Agency announced it would pour $2 billion into advanced AI research over the next five years. While speakers praised the investment, they said the government must allocate more funding to AI basic research and explore other policy options if it wants to stay ahead of China.

At the event, Rep. Will Hurd, R-Texas, said there’s not only an economic and national security imperative for the U.S. to maintain a leg up on China in terms of AI, but it could also be ethically problematic if an authoritarian state shapes the technology’s growth.

“They care about privacy, they don’t care about some of the same issues we do,” Hurd said. “Who is going to drive international norms? Only U.S. leadership will make it happen the right way.”

Ironically, he added, much of China’s innovation ecosystem is driven by scientists and engineers who were educated at American universities. If the government were to streamline the legal immigration process and open other doors for skilled immigrants, more highly educated foreigners would likely join the U.S. tech sector instead of supporting another country’s growth, said Hurd.

“When you’re looking to reduce the amount of immigration in this country that is unhelpful,” he said. “The U.S. has benefitted from the brain drain of every other country for the last couple decades—let’s continue that.”

Instead, the government could stoke innovation by granting companies greater access to public datasets, said Sean Perryman, director of diversity and inclusion policy at the Internet Association. Because the strength of artificial intelligence is dependent on the data that’s used to train it, greater access to information opens up new areas for research and development, Perryman told Nextgov.

The Chinese government’s disregard for civil liberties allows officials to collect as much information on citizens as they want, and that nearly unlimited supply of data has allowed AI researchers to move “at breakneck speed,” he said. If the U.S. government allowed companies to train AI on the troves of public data that are currently off limits, it could speed up the country’s own research ecosystem, he said.